The 2021 Annual Research Meeting convened virtually the week of June 13, and in addition to great discussions of research, innovative methods, and robust conversations about the impact of health services research, there were many highly informative presentations on the status of federal policymaking. A small sample of these great talks on DC policymaking include:

AcademyHealth is a leader in bringing evidence like this to policymakers every day. You can learn more and be a part of our advocacy work here.

President Biden has released his FY22 budget proposal, which includes a 12 percent increase in AHRQ funding, bringing discretionary funding for AHRQ up to $380 million. After years of the Agency being cut or frozen, this is a welcome first step by the Administration that shows an understanding of the value of health services research and primary care research. The FY 2022 budget provides $128 million, an increase of $33 million, for the health services research, data, and dissemination portfolio at AHRQ. The budget also provides $61 million for investigator-initiated research, of which $24 million will support new investigator-initiated research grants, including research to understand the effects of health system innovations responding to the COVID-19 pandemic and investments in supporting health systems in the delivery of equitable health care.

More broadly, the FY22 budget would provide $131.8 billion in discretionary funding for the Department of Health and Human Services (HHS), with a focus on the COVID-19 pandemic, climate change, opioid and substance abuse, and ensuring that HHS programs equitably address diverse populations.

ARPA-H may be included in Cures 2.0

Reps. Diana DeGette (D-CO) and Fred Upton (R-MI) have released draft legislation that would create an Advanced Research Projects Agency for Health, or ARPA-H, and authorize the more than $6.5 billion the White House says it needs to run the agency.  The bill is expected to become part of a larger Cures 2.0 legislation, a follow-up to the 21st Century Cures Act. The legislation aligns with a concept paper the White House published in Science Magazine outlining their vision for the new research agency. Under the terms of the lawmakers’ proposal, the new ARPA-H would be largely modeled after the military’s Defense Advanced Research Projects Agency, or DARPA. Unlike other federally funded biomedical research programs, ARPA-H managers would have a high degree of autonomy to allow them to pursue high-risk, high-reward projects. NIH Director Francis Collins and others wrote in Science about their vision of a DARPA-like culture at NIH being key to driving new biomedical and health advances.

The FDA remains without a confirmed head amidst growing controversy

Senator Joe Manchin, a moderate Democrat considered a crucial vote within the party’s slim Senate majority, said Janet Woodcock, the temporary head of the Food and Drug Administration, should be quickly replaced with a permanent leader. Manchin blasted an FDA decision to approve the controversial Alzheimer’s therapy Aduhelm despite conflicting evidence that the Biogen Inc. drug works and an overwhelmingly negative vote against the therapy by agency advisers. The FDA ruling led three members of that panel to quit in protest. President Biden has not identified who wants to lead the FDA. HHS Secretary Xavier Becerra has said that the Administration needs more time to find someone to lead the agency as the country begins to exit the pandemic.

The Subcommittee on Health of the Committee on Energy and Commerce held a hearing on the barriers faced in using data to respond to the COVID-19 pandemic. The US public health surveillance infrastructure was fragmented and inconsistent entering the pandemic, and the crisis crystalized these challenges. Witnesses discussed the need to standardize data, create data sharing agreements, utilize data to address social determinants on health, and the role data plays in the doctor-patient relationship for underrepresented and rural patients. The Subcommittee approved 13 bills that focused on three improvements: establishing a uniform, federal strategic action plan, data standards, and data sharing policies; improving the collection of public health data that reveals the drivers of health inequities; and supporting states in the creation of public health data infrastructure.

The FDA’s unexpected approval of the drug, Aduhelm, despite near-unanimous opposition from an independent advisory panel, has the potential to explode the federal budget and move an already simmering debate over drug prices in Congress and the White House onto the front burner. The drug faces questions about both its efficacy and cost, an estimated $56,000 per year. If the drug is approved by Medicare, it could single handedly cost the federal government tens of billions of dollars a year. Medicare could pay up to $29 billion in its first year with some projections showing that federal spending on this one drug could be higher than the budget for NASA; estimated spending on all Medicare Part B drugs is approximately $57 billion a year. Congress has for years grappled with solutions to slow the cost of prescription drugs, which is likely going to be supercharged by Aduhelm.

The approval of Aduhelm could play a role in determining the permanent leadership of the FDA. Senator Joe Manchin (D-WV) wrote to President Biden that the FDA approving the drug over the objection of the agency’s advisors and the conflicting evidence of its effectiveness showed that the FDA needed a permanent leader to testify before Congress and that Acting Commissioner Janet Woodcock should be held responsible.

Identifying and eliminating structural racism is a critical component in ending health disparities and delivering equitable health outcomes. Dr. Peek explained in Health Services Research how racism negatively impacts health and provides a call to action for how our community can make substantial contributions in eliminating these barriers.

The Nature Editorial Board correctly noted that eliminating structural racism requires systemic changes, and provided a roadmap for understanding their role in propagating and benefiting from it, as well as how they intend to change themselves and the scientific community. They argue that in addition to partnering, recruiting, retaining, and empowering diverse voices, institutions like them need to put the right incentives in place. They must ensure that anti-racism is embedded in their organization’s objectives and that such work wins recognition and promotion. These suggestions echo recent comments AcademyHealth made to the NIH on how to strengthen racial equity, diversity, and inclusion in the biomedical workforce.

And medical schools and professional societies such as the American Medical Association and the Association of American Medical Colleges are undertaking a much needed reckoning of their role in perpetuating racial inequality and the implications of structural racism on medical training. Tiako et al wrote in the Annals of Internal Medicine of their application of racialized organizations theory on the scholarship of race and racism in medical training to show that seemingly race-neutral processes and structures can reproduce and sustain racial inequality.

The impact of the pandemic on health outcomes goes beyond those who were infected. For example, Stephenson notes in JAMA that a sharp decline in routine vaccinations for children and adolescents during the pandemic could pose a risk of outbreaks of vaccine-preventable diseases. While we work to ensure that everyone receives the COVID-19 vaccines, we also need to make sure that the vaccination statuses of all children and adolescents are brought up to date.

There are deep disparities in the rates that difference communities are receiving the COVID-19 vaccine. Craig Kennedy, the president and CEO of the Medicaid health Plans of America points to the challenges of data sharing between public health departments, Medicaid agencies, and Medicaid managed care organizations. Better sharing of state immunization registry data and coordinating outreach activities could lead to better targeted vaccination programs.

Sleigh and Vayena wrote in Humanities and Social Sciences Communications about the benefits of public engagement practices in health data governance. The discourse around health data engages with themes of trust, confidentiality, transparency and privacy while fluctuating between communicating the risks versus benefits of data usage for health research.

Over two full days, more than 685 attendees met to share the latest evidence and discuss the most critical issues and immediate policy priorities in United States health care. Presenters and attendees identified challenges, discussed solutions, and defined the research needed to inform and evaluate policies to improve health and the performance of the health care system.

Presentations are still being added to the agenda.

Getting Social at the 2018 AcademyHealth NHPC
#NHPC18 attendees had a lot to say during the 2018 event. Check out the Twitter activity from this year's conference (February 5-6).

At the AcademyHealth National Health Policy Conference (NHPC), leading health care decision makers and policy experts use the latest evidence to inform the most critical issues and immediate policy priorities in United States health care. This two-day event is the only conference of its kind, putting policy insights and perspectives from diverse sectors of health and health care decision-making into context with the latest evidence and examples from science and practice.

As the country and its leaders consider the future shape and scope of health care coverage, this conference is the venue to identify challenges, discuss solutions, and define the research needed to inform and evaluate policies to improve health and the performance of the health care system. 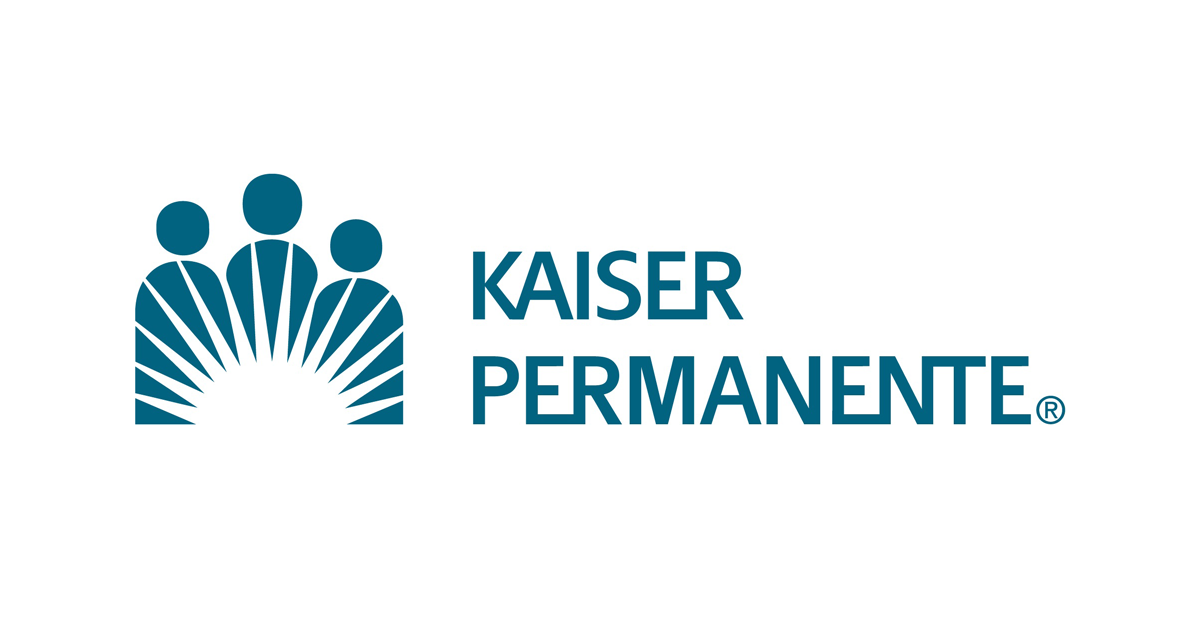 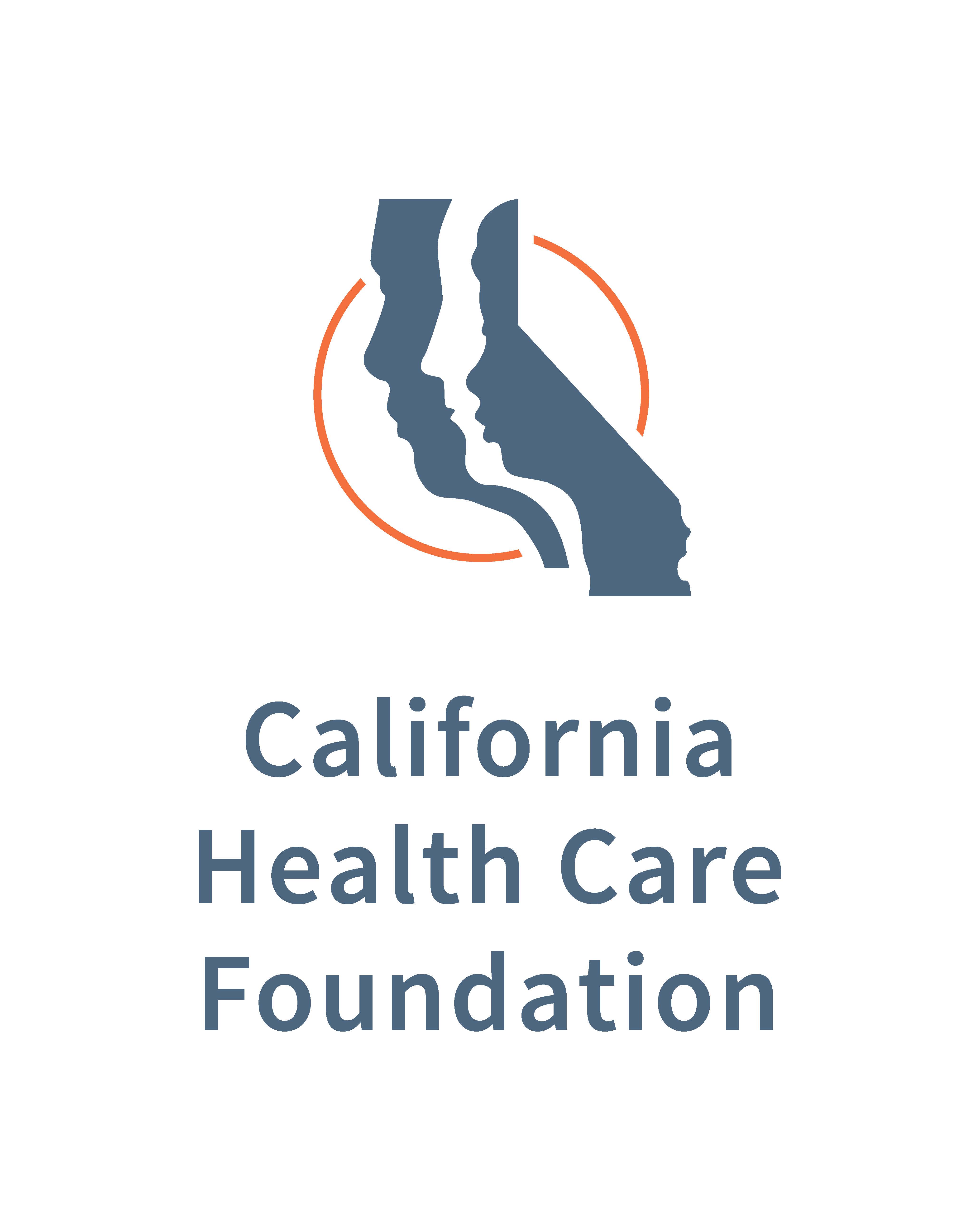 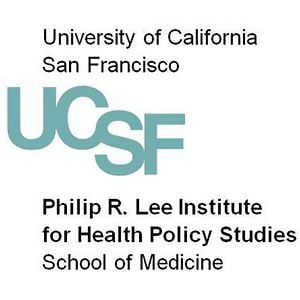 Select which events you would like more information about.